Social media is one of the greatest or worst innovations to happen in modern times – depending on whom you ask.  From a business perspective, you can’t help but applaud it. Using social media has definitely added a new dimension to digital marketing, giving businesses a cost-effective way of spreading the word to the masses.

But, we’re not going to be discussing social media marketing today. Instead, the focus is on how business owners should be using their social media accounts. To be clear, we’re talking about your personal accounts, not the business ones.

There are so many things you can do on social media that will negatively impact your business endeavors.

So, we’re going to look at a few of the key things you definitely shouldn’t do when using social channels as a business owner:

Everyone has a digital history in the online world. Every single thing that you have posted on social media can be searched for and found by someone else. As a result, you can seriously damage your reputation – and the reputation of your business if people find anything that’s slightly controversial.

You may have written a sexist joke once when you were younger, but people will gladly pull that up today and label you a sexist. We live in a world where cancel culture is very real, and people are always keen to ‘cancel’ someone for something that they did years ago.

Look, we were all naive and ignorant at some stage in our lives. But, what happens in the past shouldn’t really have an impact on what you’re doing now – especially if you acknowledge that it was in poor taste.

So, as a business owner, it is important to clean your online reputation before launching your company.

Get rid of old tweets or things that you regret posting in your younger years. This gives you a clean slate to start afresh and avoid being canceled.

Is it wise to take to social media to voice some of your controversial opinions? Yes, you are completely free to do so, and nobody can force you to have a certain opinion on something. However, you need to realize that there are consequences for the things you say.

If you are talking about a controversial topic that generates a lot of interest, you need to expect some backlash if you’re taking an extreme stance on something.

Some of you may think that this means you’re being silenced. On the contrary, you are actually protecting your business. People know you own a business, which means that business will be affected by what you say.

It could mean that people boycott your company because of your views, leading to a decline in sales. All the hardworking employees that have tried to make your company successful are now being negatively affected by something that YOU said.

By all means, voice any opinions you want, but you have to understand that there will be consequences – and your business is going to be affected in a negative way.

Don’t Forget That Your Likes Are Public

This one is specific to Twitter and Facebook, and it relates to things that you ‘like’ on those social platforms. On Twitter, it will be posted by other users, while on Facebook it can be other pages or groups. In either case, other users can see what you have liked – they aren’t kept hidden from the world.

As such, this can be a bit problematic. Especially if you are liking things that might paint you in a questionable light. Some pretty big celebrities and business owners have been embroiled in controversies because of their Twitter likes.

As a result, by association, your business is harmed by your likes. So, be careful what you like as people can see them!

Essentially, you want to avoid doing anything that can be construed as controversial on social media. Clean up your act and focus on posting positive things. Use social media as a way of networking with other business professionals as well.

You can also use it to help promote your business and stay in the loop with the latest industry news. Try to avoid using it as a place to complain, post whacky views, or like suspicious posts – this really won’t help your business.

Your Turn on Using Social Media as a Business Owners

How are you using your personal social media accounts? Do you stay away from controversial topics? Do you like a lot of social media posts? Will you do less know that you’ve learned they are public?

I’d love to hear more from you below in the comment section so we can discuss it. 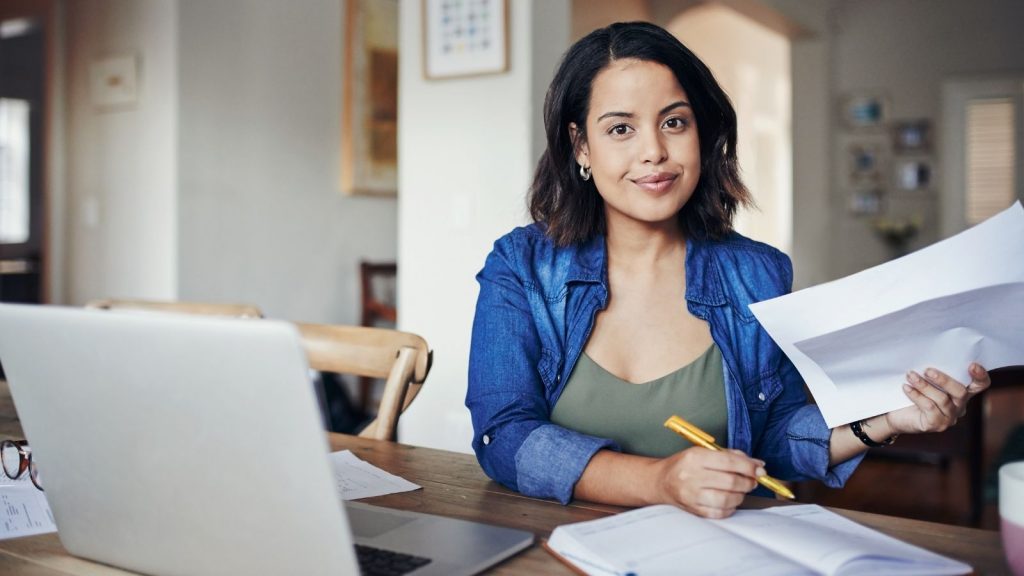 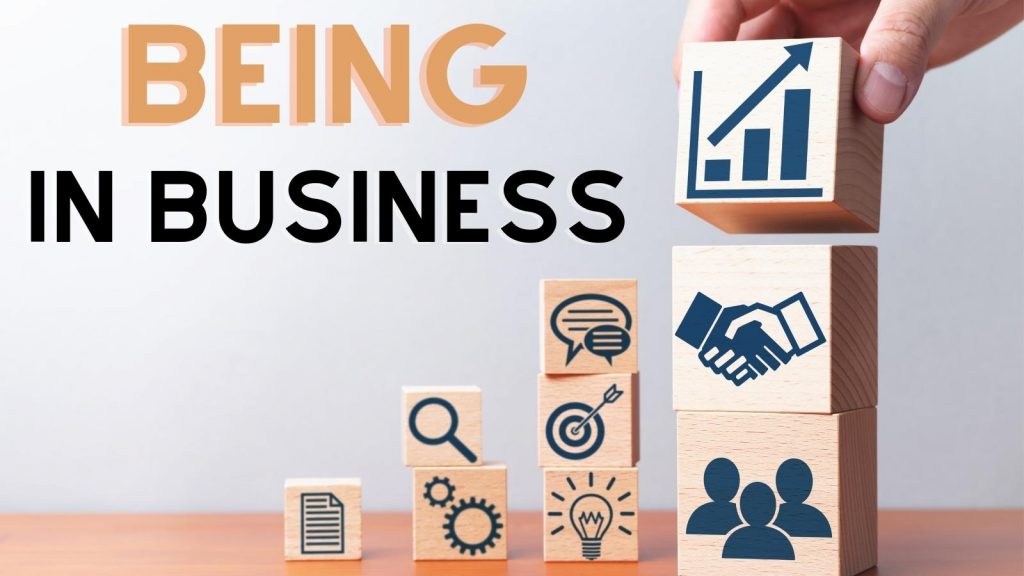 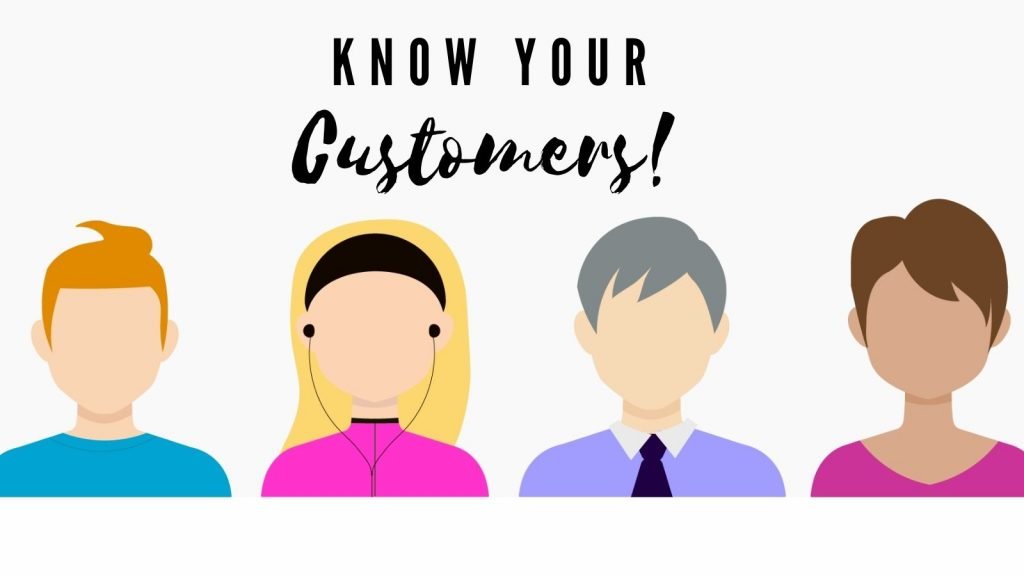 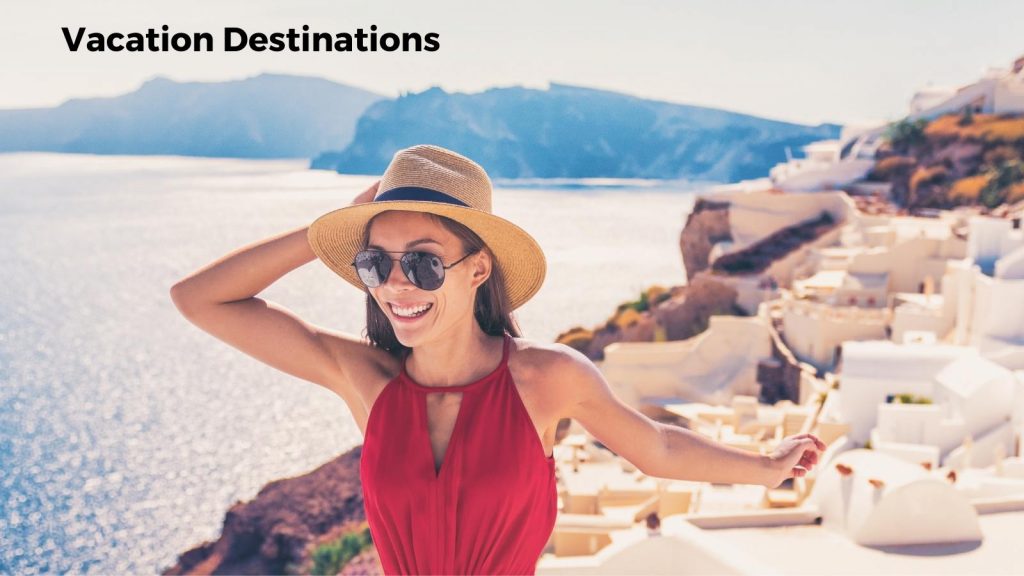 Lisa Sicard has been running Inspire To Thrive for 10 years. She helps companies manage their social media as well as provides training and consultations. She has over 25 years of digital marketing experience and helped many small businesses grow.

This site uses Akismet to reduce spam. Learn how your comment data is processed.